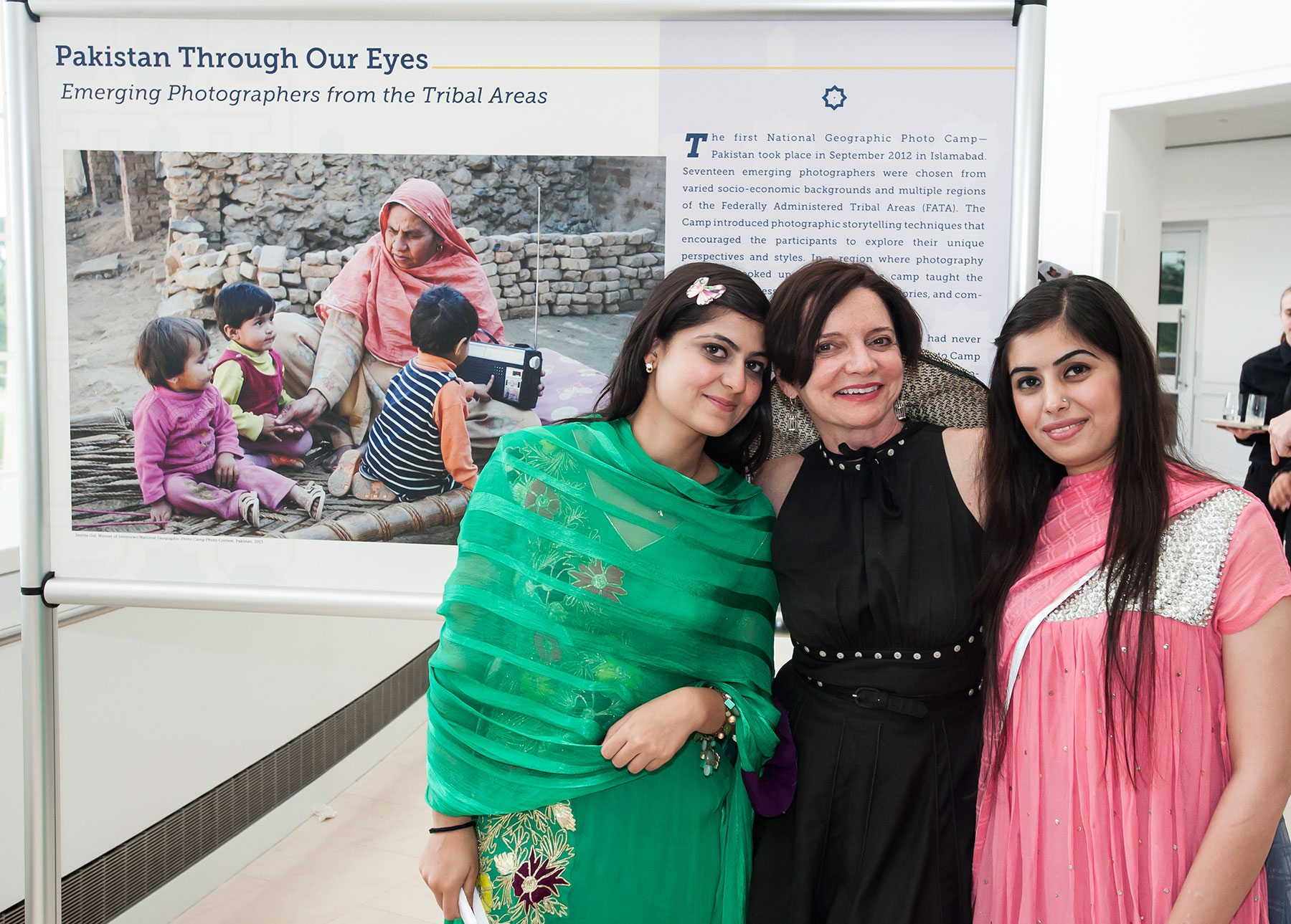 On June 15, 2013 NPR’s Weekend All Things Considered featured an interview by Jacki Lyden with four of the participating photographers who were part of the photo camp and exhibit. See the slide show and listen to the story, Pakistani Photographers Take a Personal Picture of Home. This online piece was reposted on the websites of several other NPR stations.

Last year, National Geographic offered a photo camp for emerging Pakistani photographers to explore the tribal areas of their country.

And just this week, a selection of those photos were on display at the United States Institute of Peace in Washington, D.C., in an exhibit called Pakistan Through Our Eyes.

A few of the photographers joined NPR’s Jacki Lyden to discuss their experiences.

"Civil engineering is my profession," says Irfan Ali, a member of the Turi tribe from Kurram Agency in the Federally Administered Tribal Areas (FATA). "And photography is my passion."

Huma Gul is from Mohmand Agency in the FATA. She started photographing as a child with the support of her mother. Another photographer, Seema Gul, says it’s "unusual for families to support their daughters in photography," but in her case, it’s in the family: Her father was also a photographer.

Saba Rehman has a masters in journalism from the University of Peshawar. "My goal," she writes in the exhibition language, "is to become the best and first female photojournalist from Pakistan."